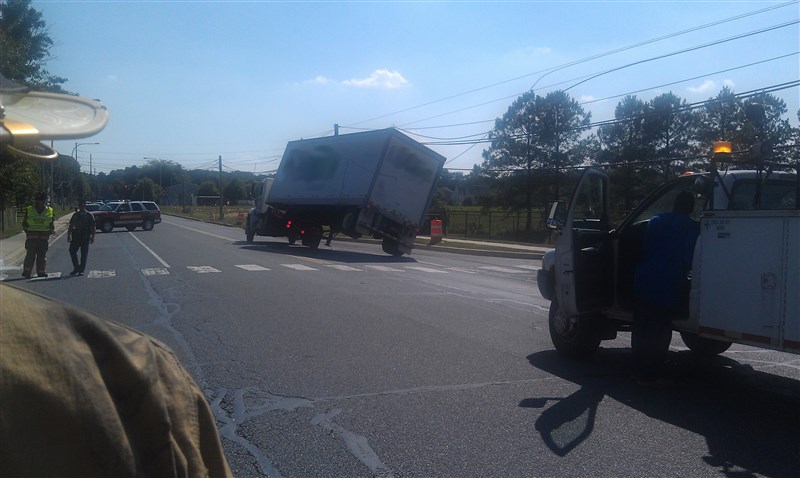 Vehicle Rescue - College Rd in the area of McKee Rd

On May 29, 2012 at 1606, the Dover Fire Department was dispatched for a Vehicle Rescue on College Rd in the area of McKee Rd. Car 2, under the direction of Asst Chief Troubetaris, was first on scene to find a tractor trailer stuck on cable and phone lines leaning on its side. E2 and E4 responded and evaluated the scene. It was deemed the driver was already out of the vehicle and that there was no risk of fire. Car 2 remained on scene to wait for utilities to arrive and cut the lines so the truck could be untangled. Units on Scene Dover Command: Car 2 Dover Engine: E2 and E4 City of Dover Police City of Dover Electric 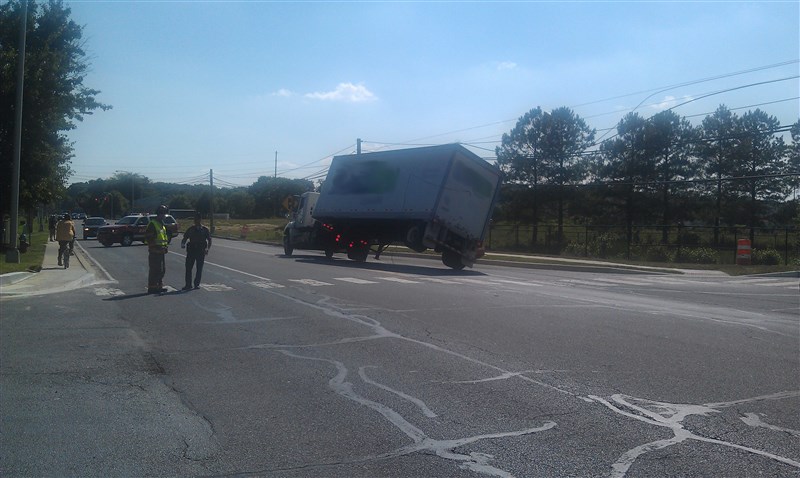 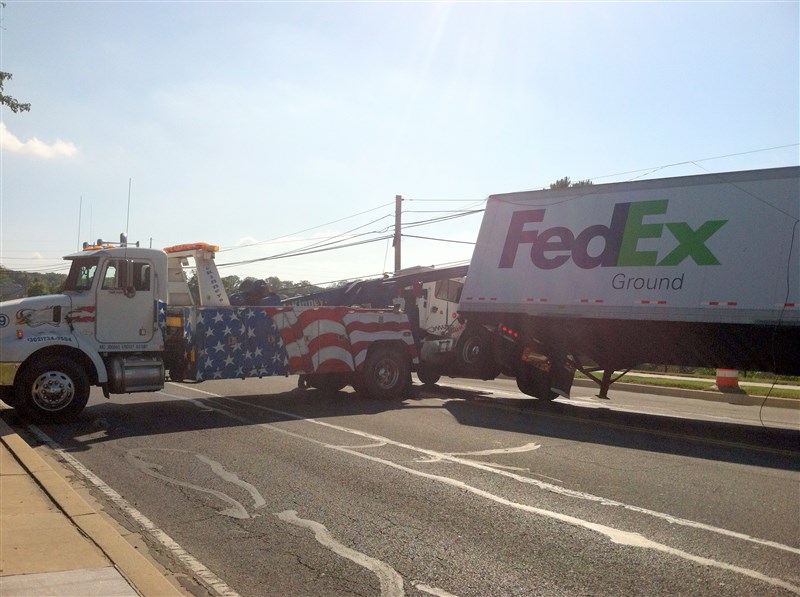 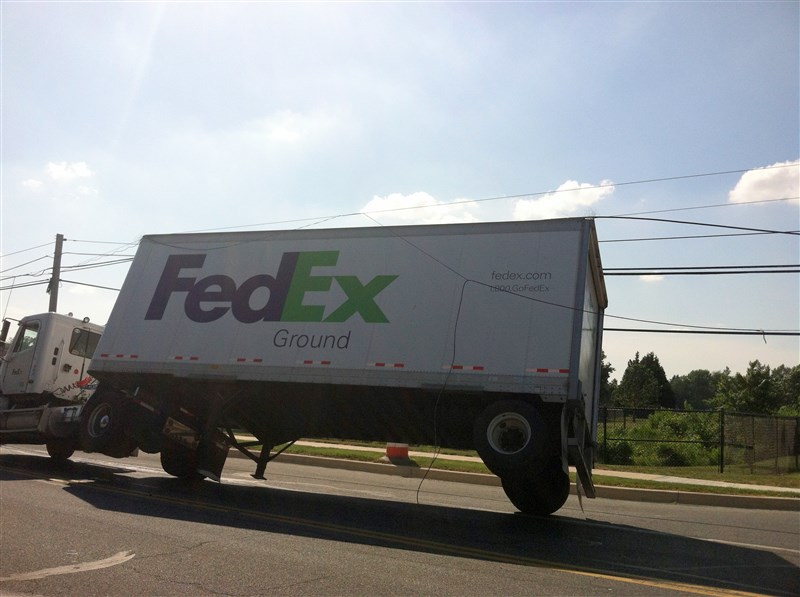 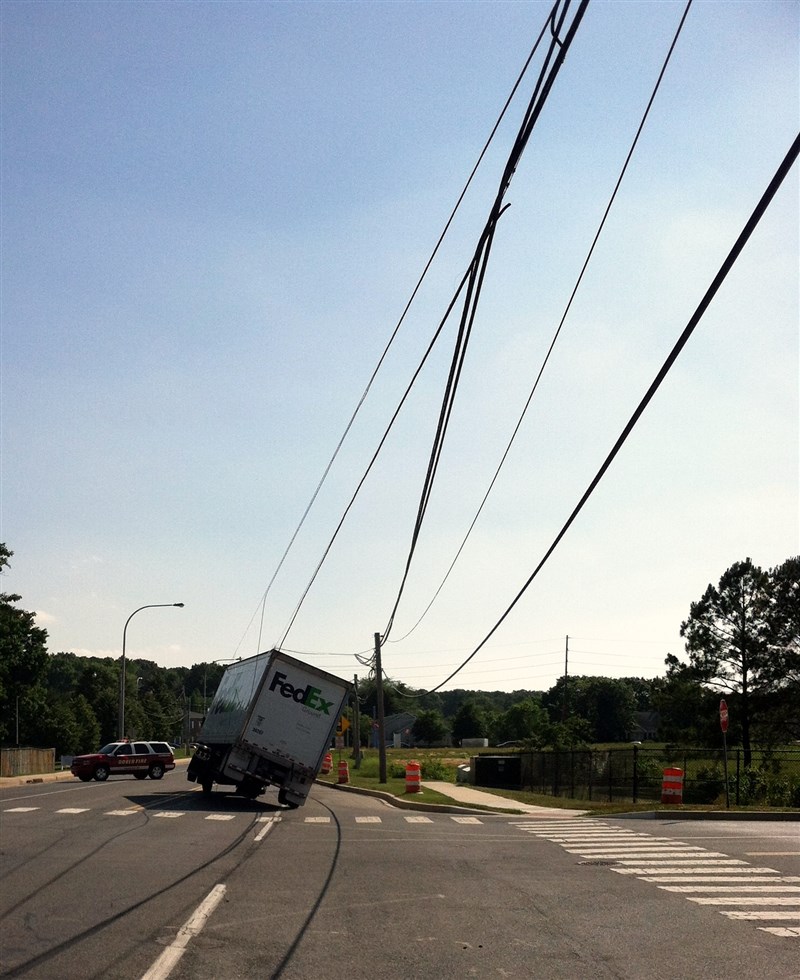