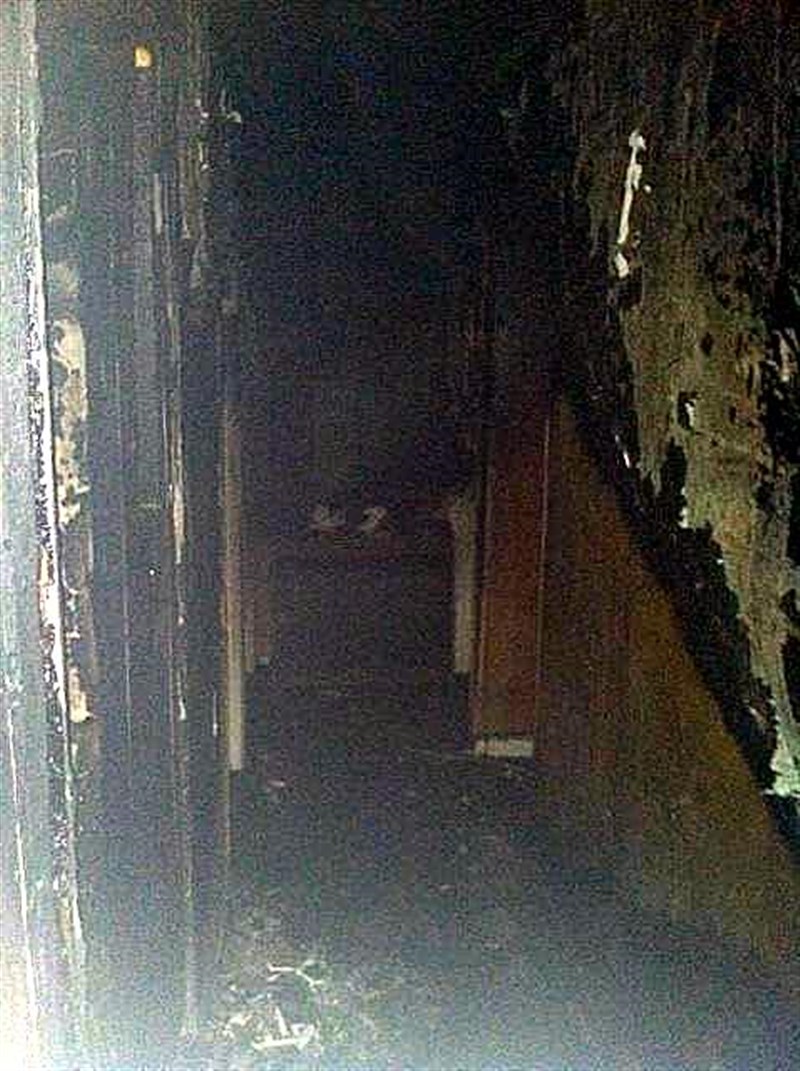 On November 1, 2013 at 0138, the Dover Fire Department was alerted for a working house fire at 419 New Castle Ave. Asst Chief Hall was first on scene in the Duty Officers vehicle to find a single-story, single-family dwelling with smoke showing. E4 was first on scene, secured a water source and advanced a 1-3/4” attack line through the front door. E3 arrived and conducted a primary and secondary search, both of which with negative results. L1 arrived on scene and conducted searches and checked for extension in the exposure units. One subject was treated on scene for minor burns to the face and smoke inhalation but refused transport to the ED. The scene was turned over to the City of Dover FMO for investigation. 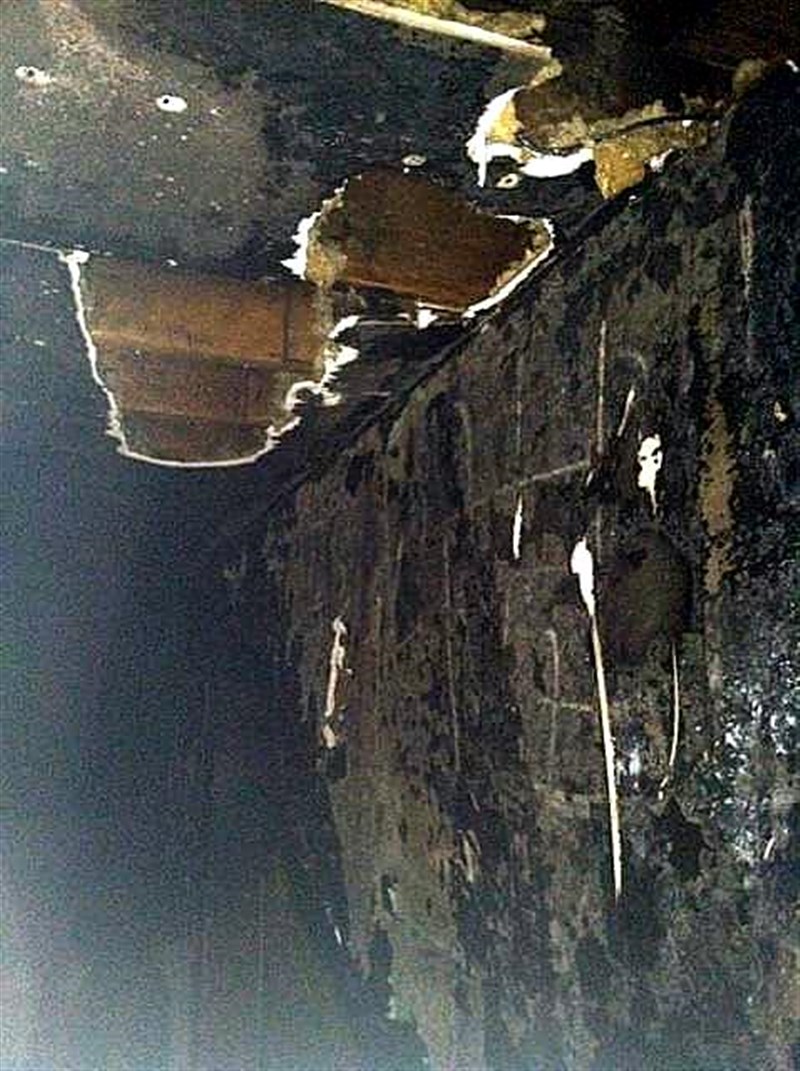 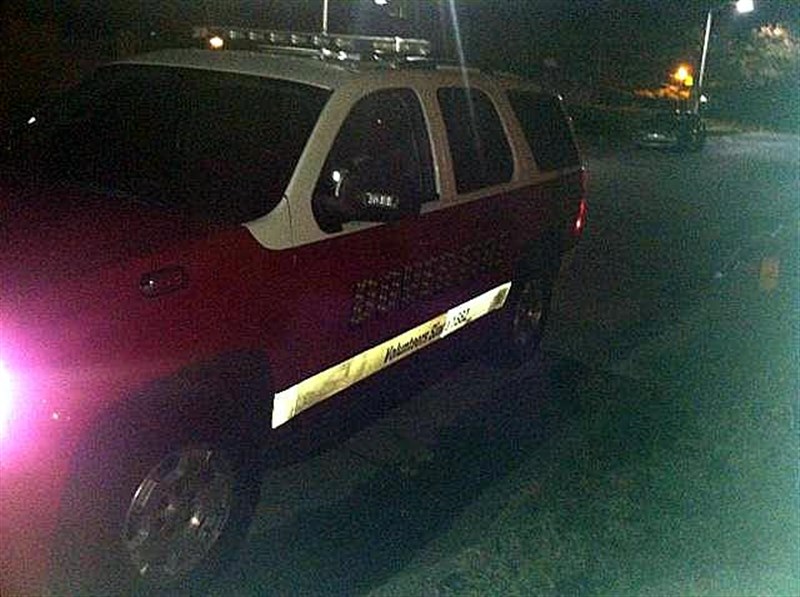