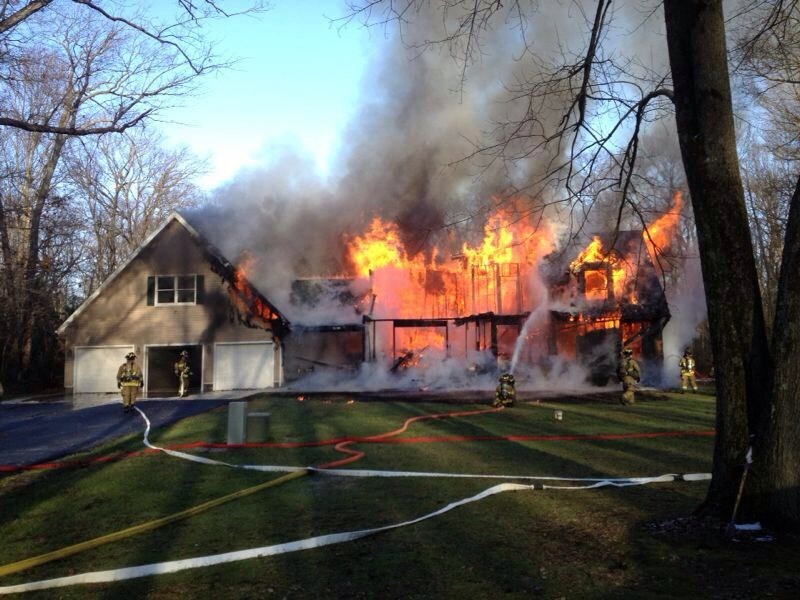 Structural Collapse with May Day on Friday the 13th

On December 13, 2013 at 1433, the Dover Fire Department was dispatched to provide mutual aide to a neighboring fire district for a working house fire at 63 Brittney Lane, Hartly. E2, under the direction of Deputy Chief M. Carey arrived on scene. Crews immediately assisted Hartly VFC units on scene with suppression efforts. The jumpseat crew made their way to the rear of the structure to gain access to the yet unburned area above the garage. The jumpseat crew advanced a 1-3/4” attack line into the structure to perform search and rescue and fire suppression. Just shortly after gaining access to the room, there was a structural collapse of the “B” side of the structure, trapping two Dover firefighters. A May Day was immediately sounded. After a few tense minutes, the two firemen were able to free themselves and make their way through the debris and out to safety. Both firemen were taken to EMS on scene for evaluation. Another fireman was also taken for burns received while attempting to get to the downed firemen. All three were transported to the local Trauma Center. All three were released with minor injuries after several hours in the ED. The Dover Fire Department would like to thank all members of the various fire departments on scene and well as EMS and FMO units for the safe return of our brother firemen. A special thanks goes out to the Delaware State Police and the City of Dover Motor Units for the ambulance escort from the scene to the hospital. A true show of brotherhood. 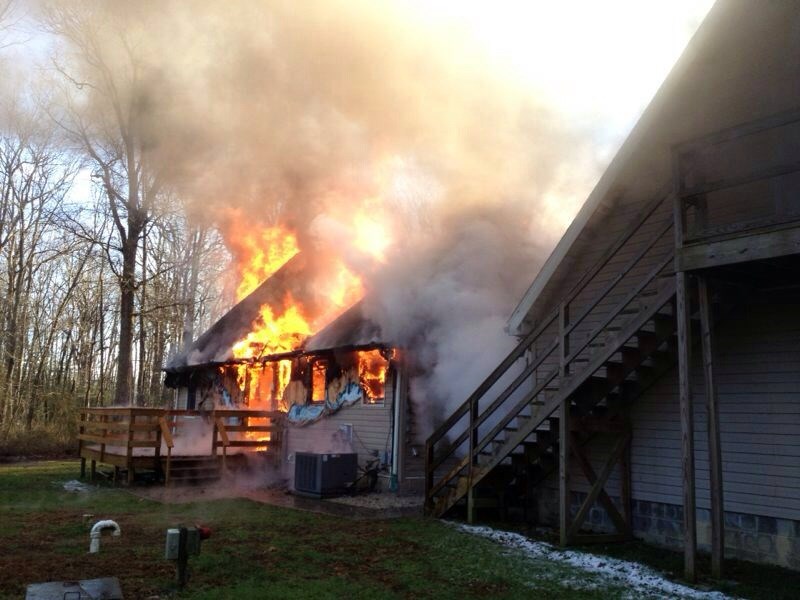 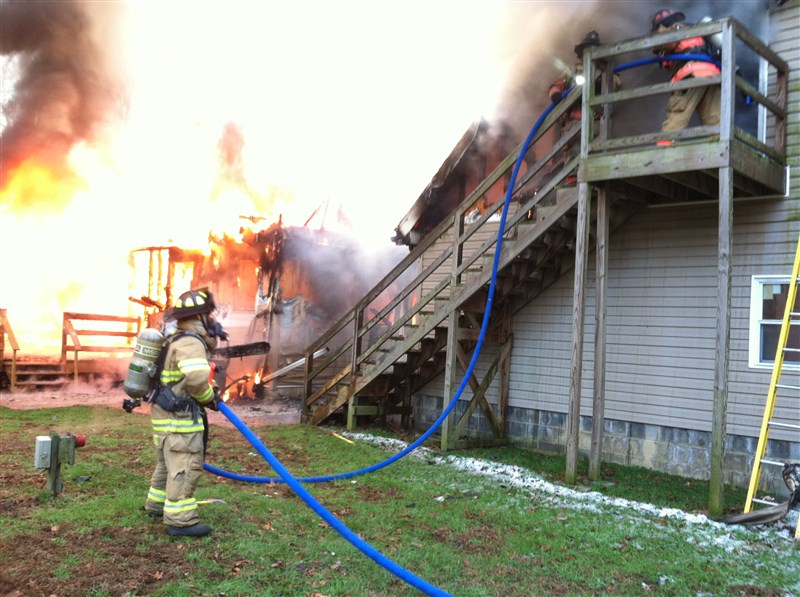 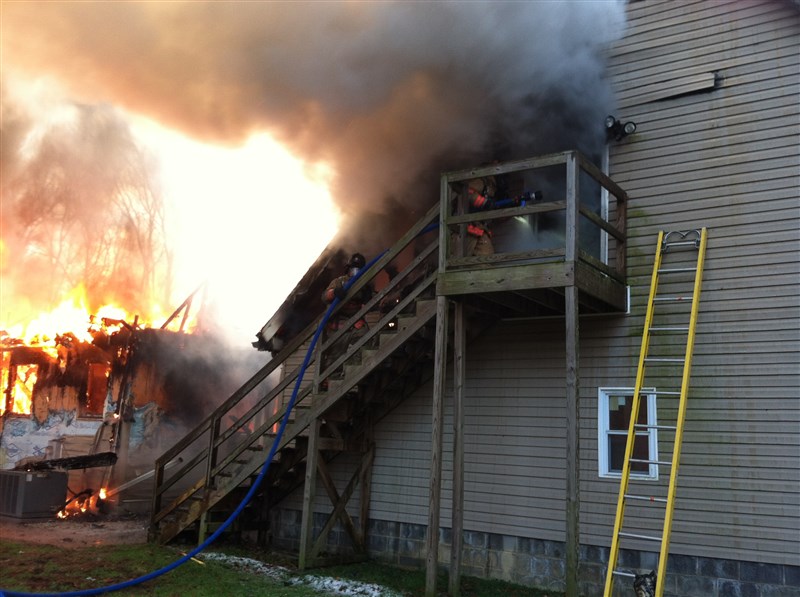 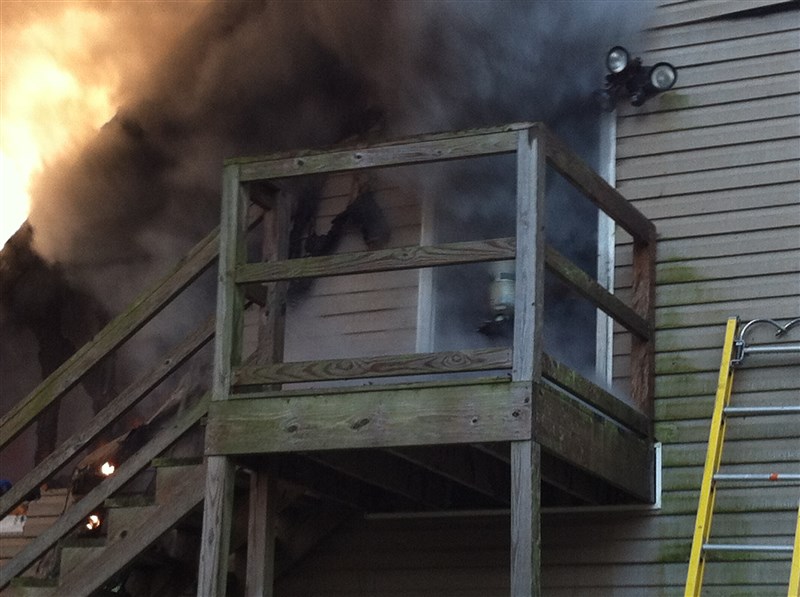 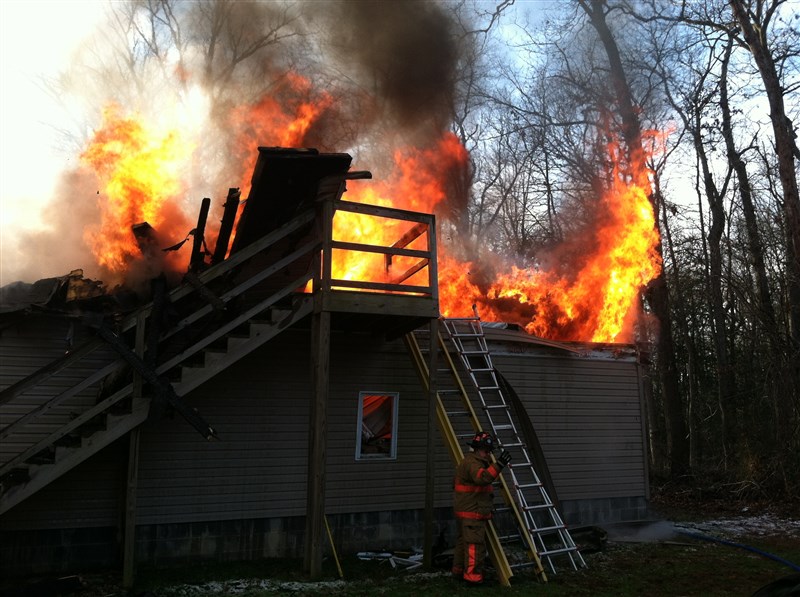 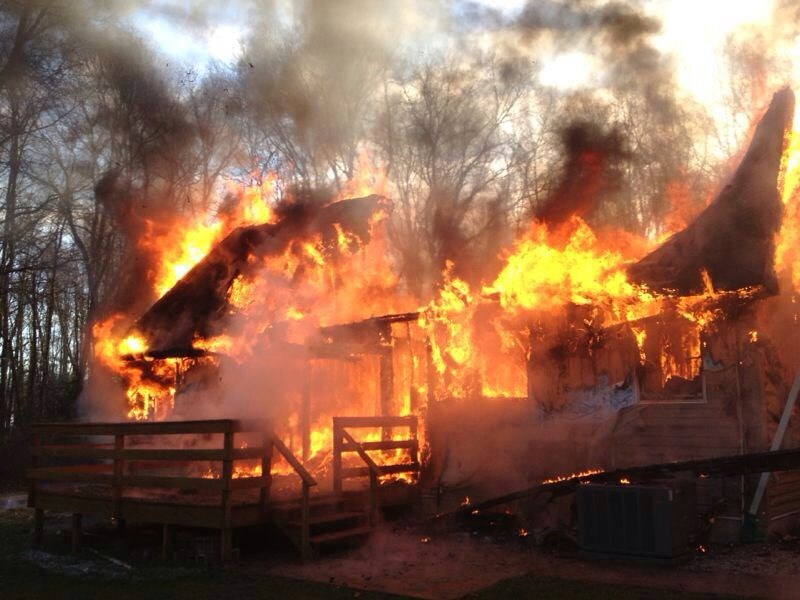