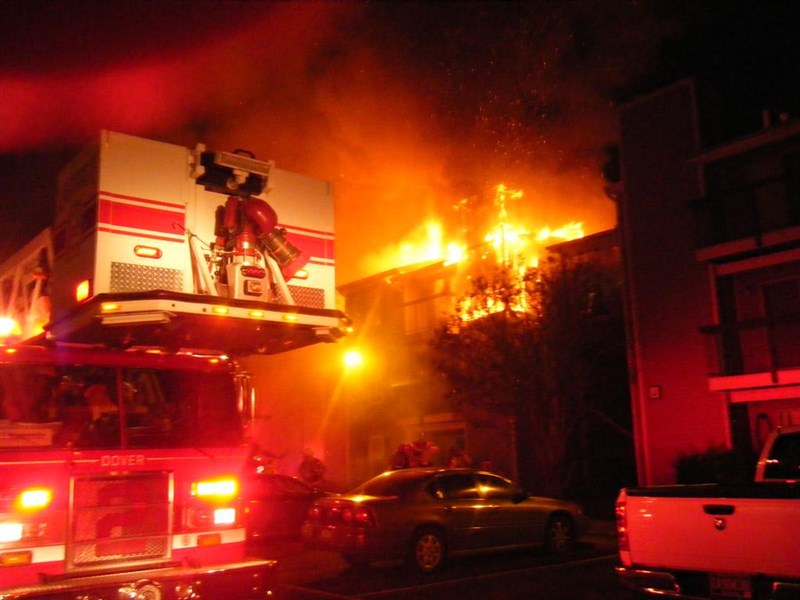 On 02/08/09 at 0306 hrs, the Dover Fire Department was dispatched for a working apartment fire. Car 1, with Chief of the Department Strochine, went on location and found a three story, multiple family dwelling, with heavy fire venting from the roof on the "B" side of building. E4 was directed to secure a water supply from the closest hydrant and to lay past the building. The crew led off with a deck gun master stream operation and pulled a 200" 2.5" hand line for exposure protection. E2 secured a second water supply from a hydrant and laid into the scene from the back of the apartment complex. E2 placed their deck gun master stream into service to assist with knock down. Crews from E2 also pulled hand lines for exposure protection and suppression purposes. L2 positioned to the rear of E4 and place their elevated master stream in service. After knocking down the bulk of the fire using master streams, primary and secondary searches of the apartments proved negative for victims. Crews remained on scene for several hours completing overhaul. The entire building was later condemned by the City Fire Marshals. Units on scene: DFD Car 1, E2, E4, E6, L1, L2, E54-5 (RIT), E54-2, R54, E43-2, E43-4, BLS A63, ALS KM5 AND KM7, Dover Fire Marshals, Dover Police Cover up units: Station 1: E41-3, Station 2: Quint 45, E51-3 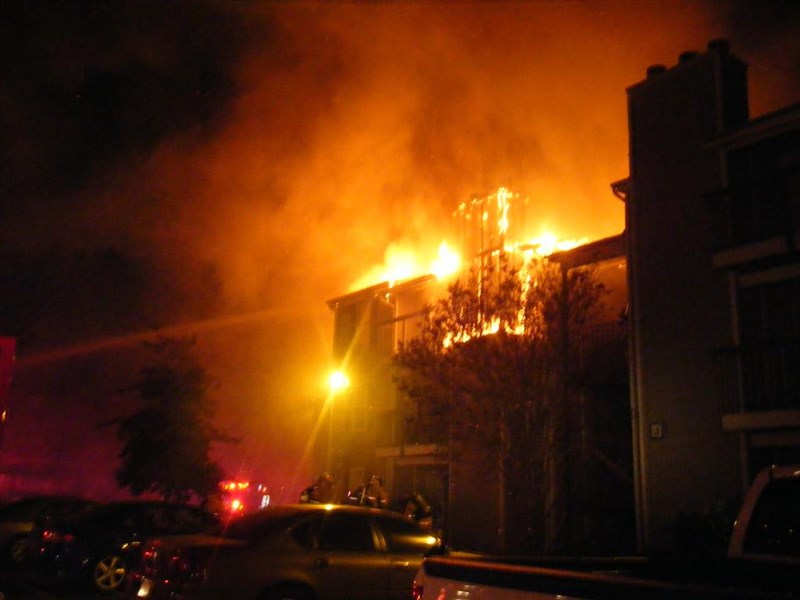 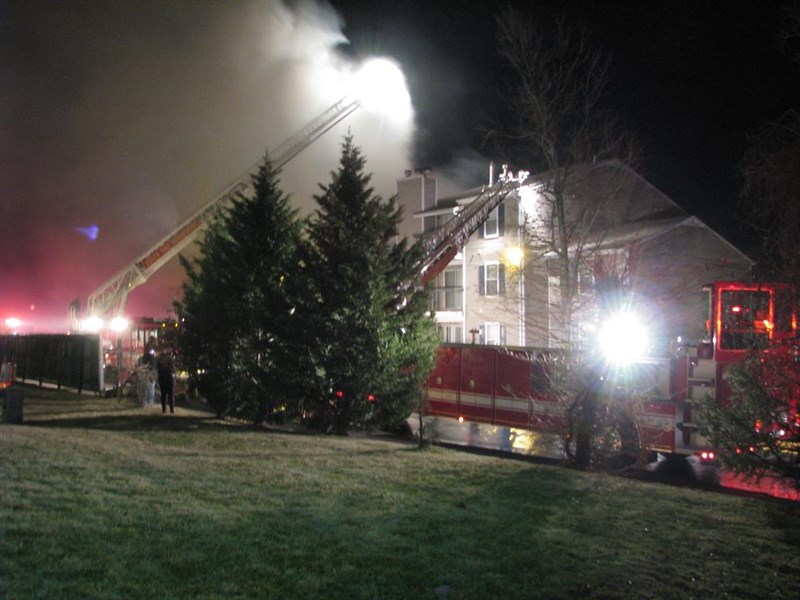 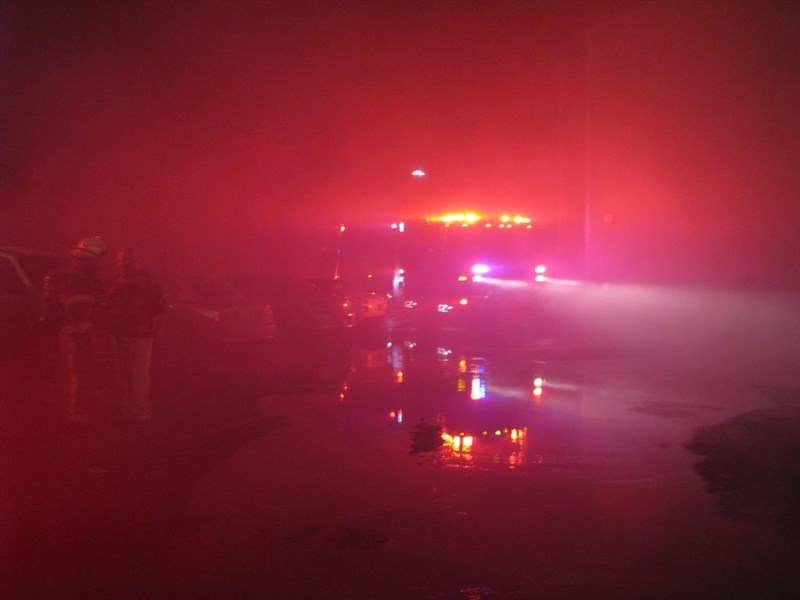 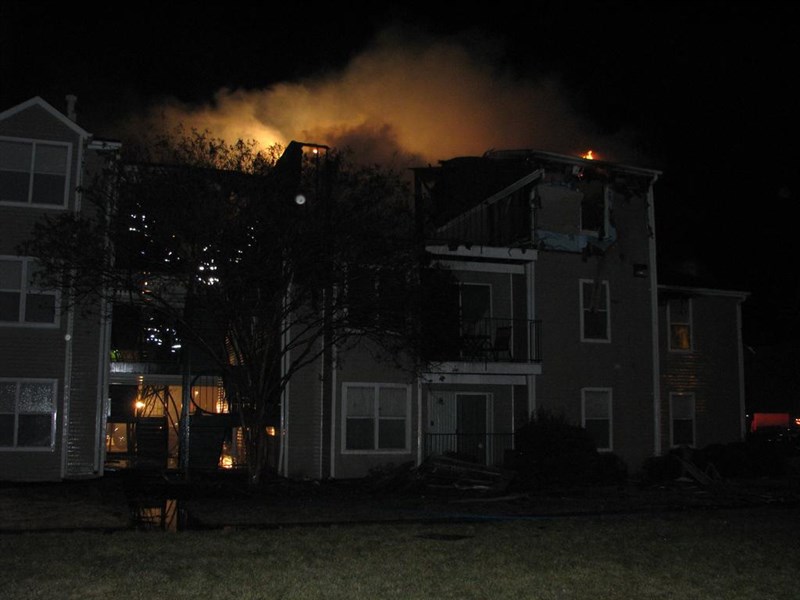 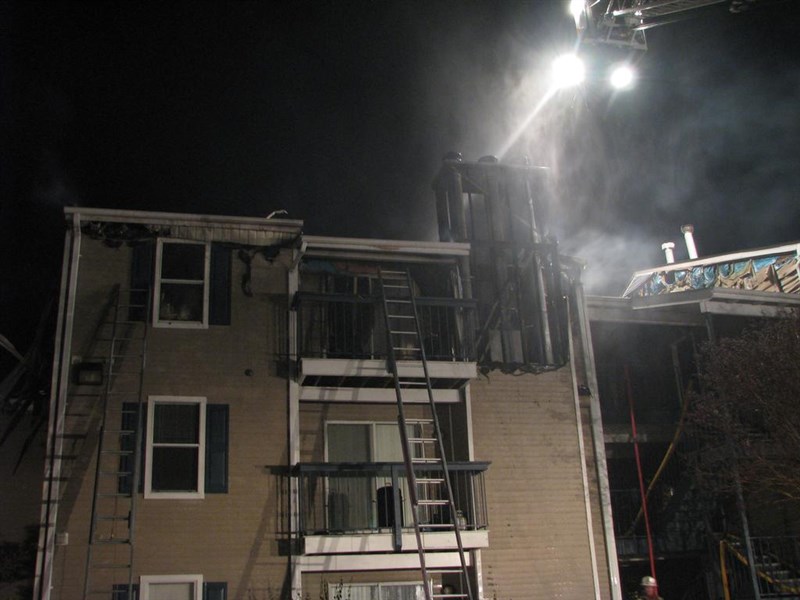 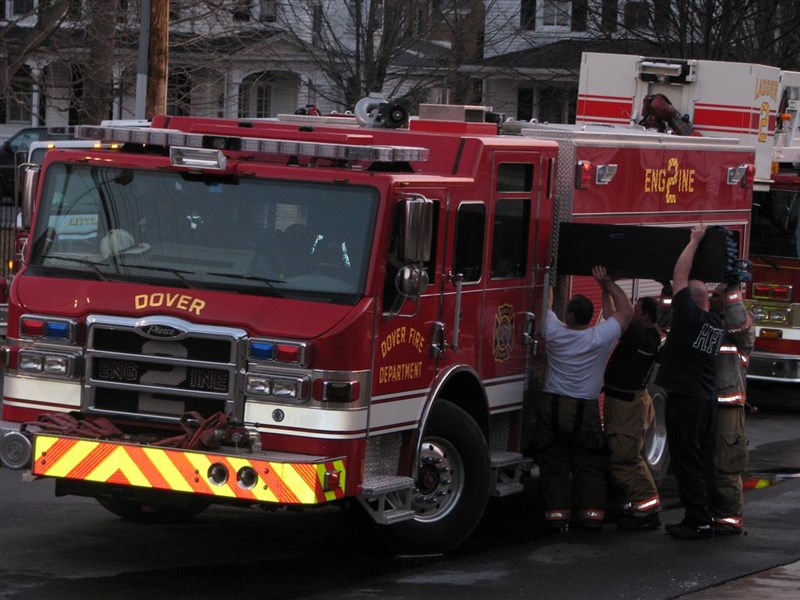 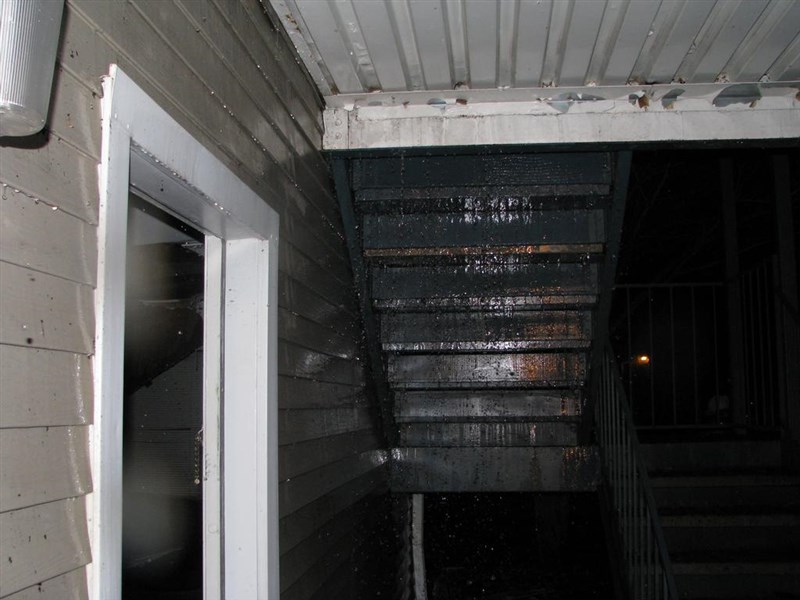 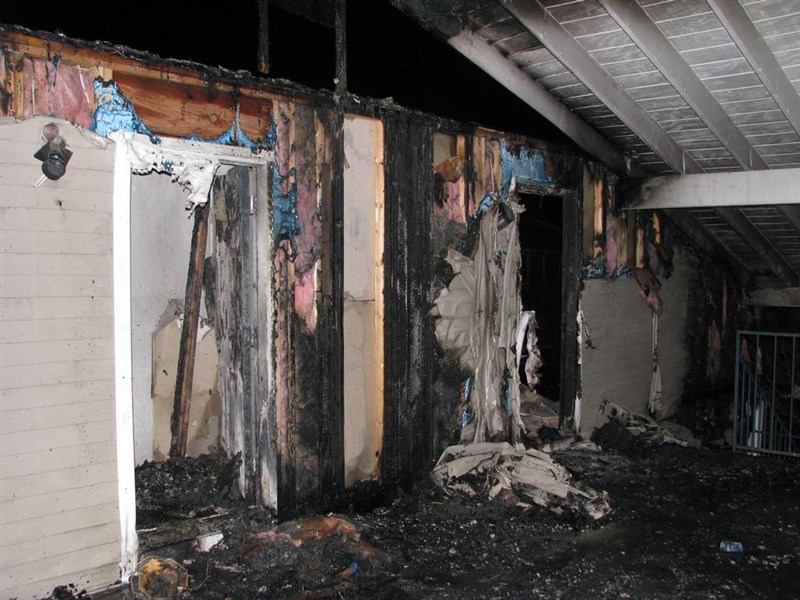 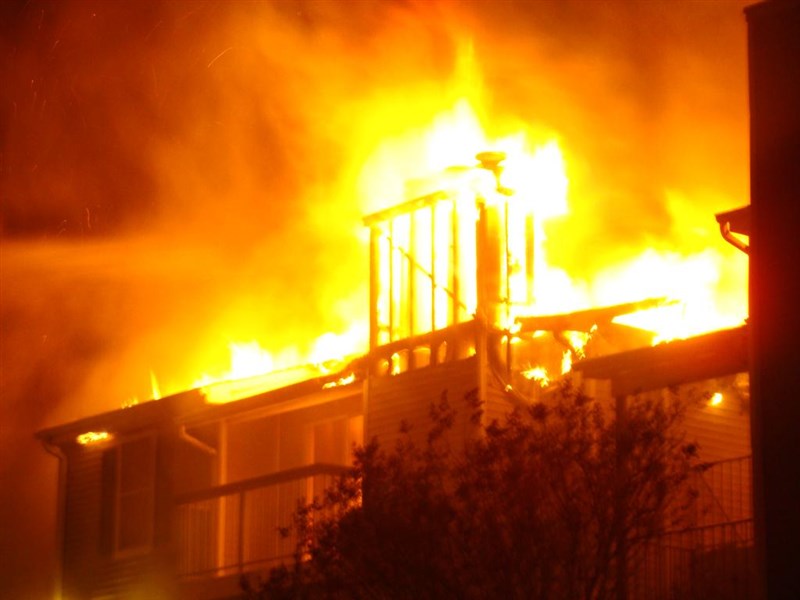 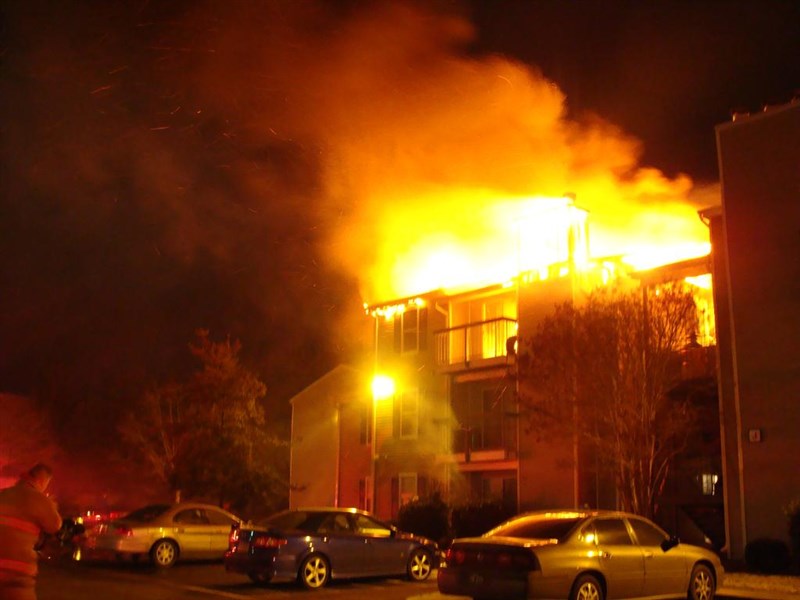 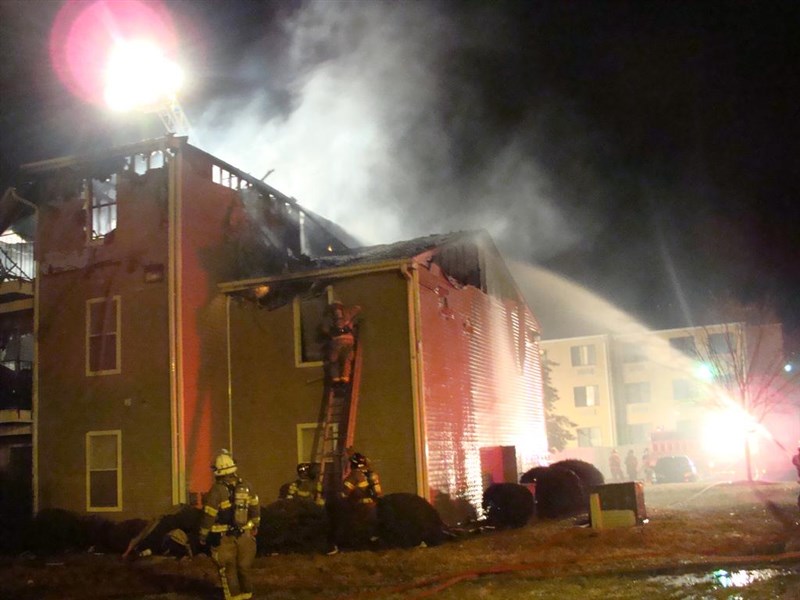 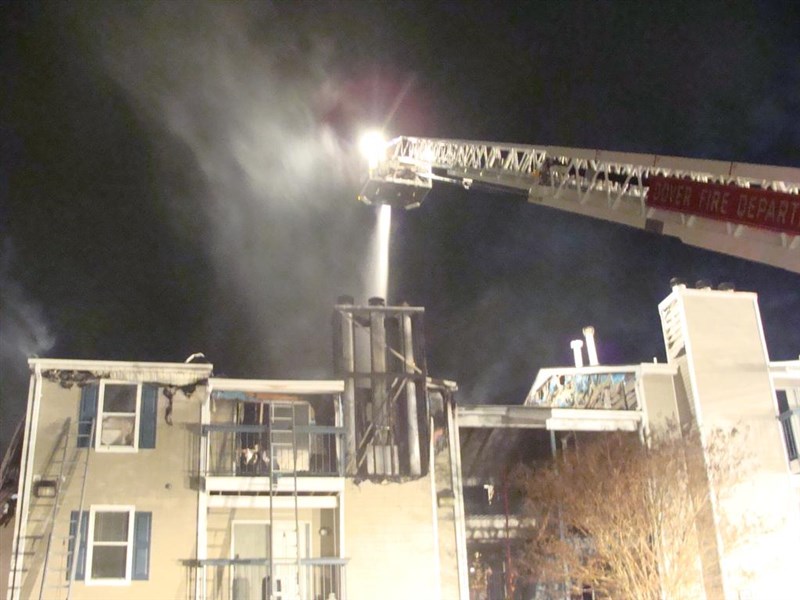 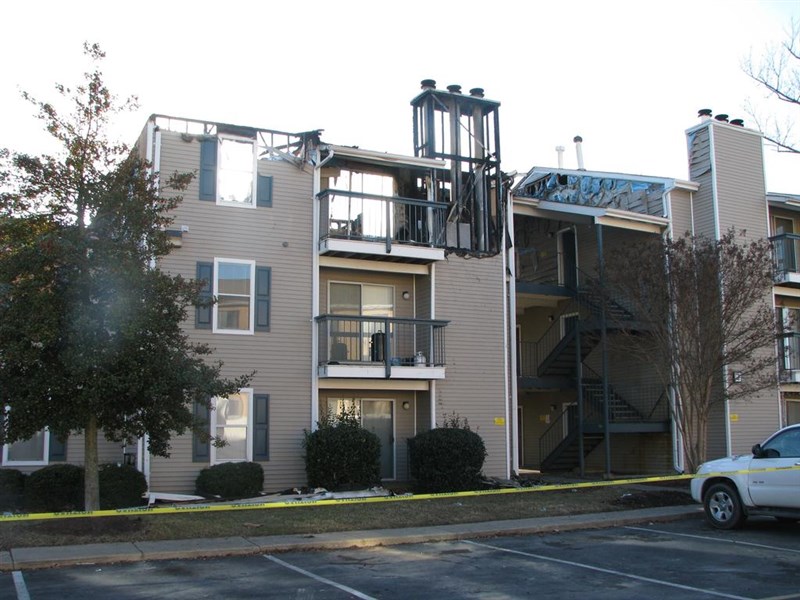 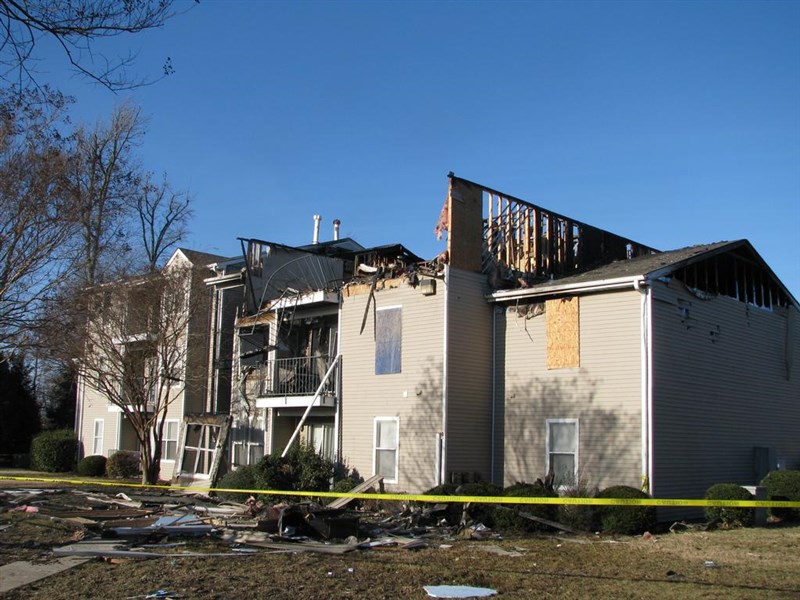