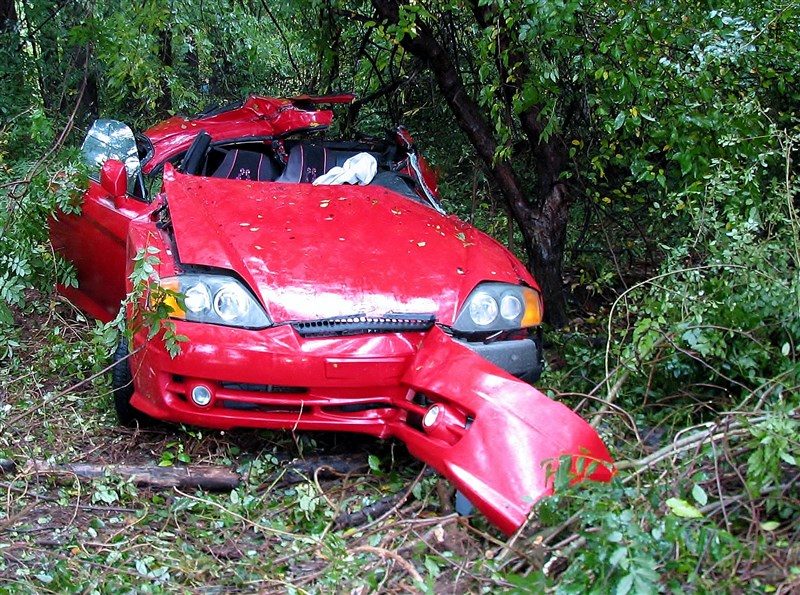 On October 19, 2011 at 1455, the Dover Fire Department was dispatched for a motor vehicle collision (MVC) with subjects trapped at 1368 Rose Valley School Rd. Dover E4, under the direction of Asst Chief Carey, was first on scene and found a two vehicle collision with one vehicle well off the roadway The priority patent was heavily entrapped in the vehicle off the roadway. Crews quickly stabilized the vehicle and removed the roof to better expose the subject. The subject was removed from the vehicle and subsequently transported to the local trauma center. Another subject was also transported from the other vehicle. The scene was placed under control and turned over to the Delaware State Police for investigation. Units on Scene: Dover Engine E2, E4, E6 Dover Rescue 1 BLS A63 and A-51 KCDPS Medic KM5 and KM7 Delaware State Police 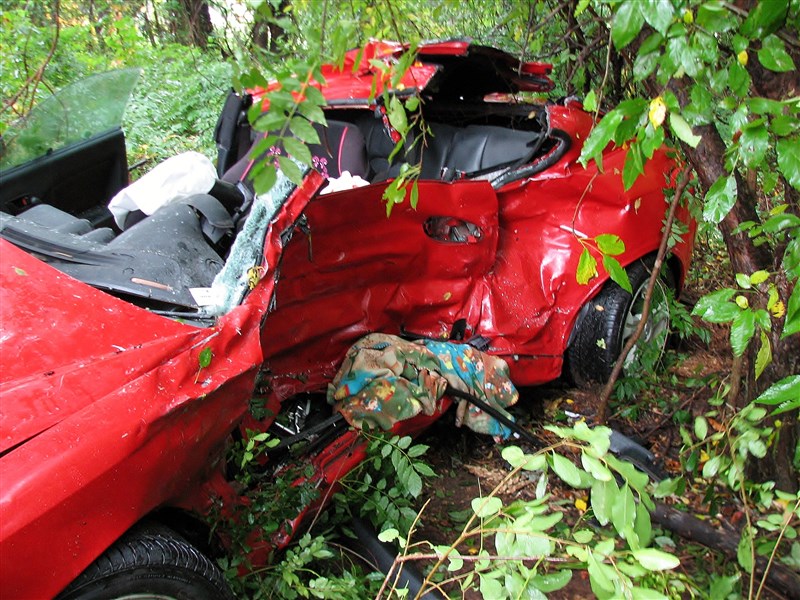 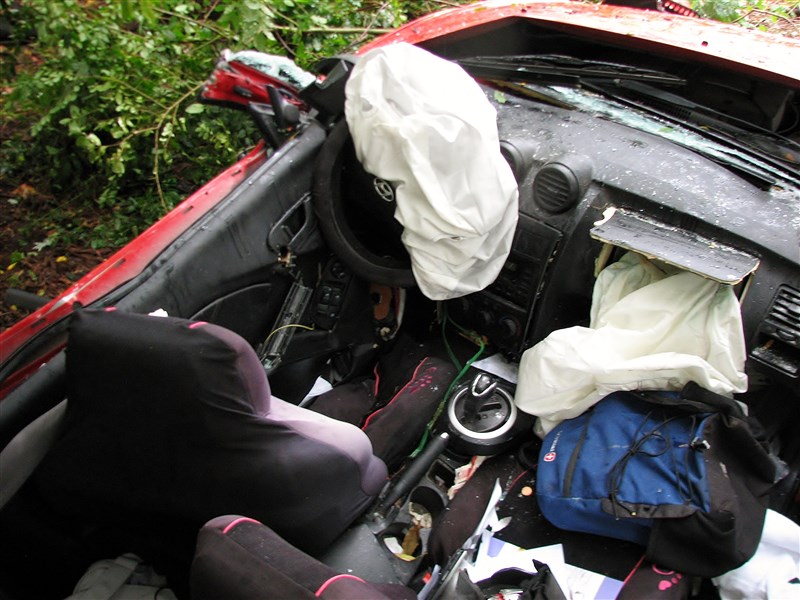 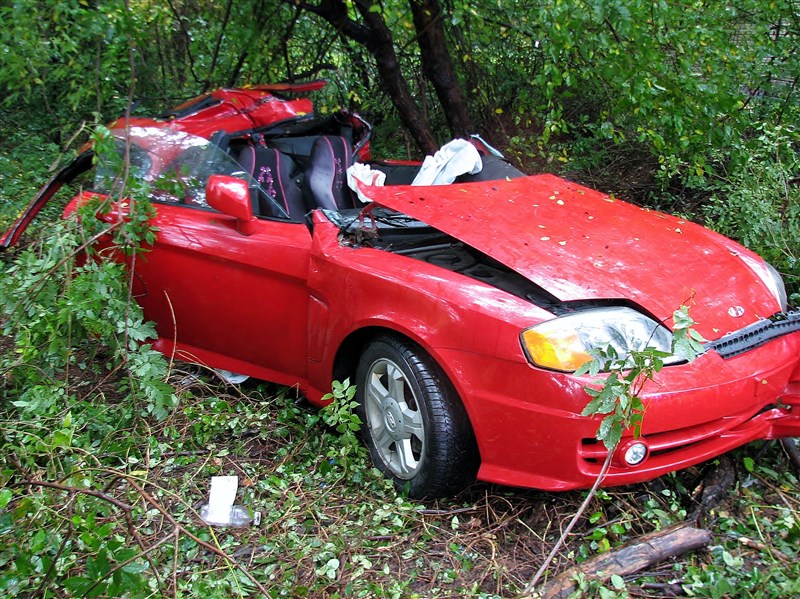 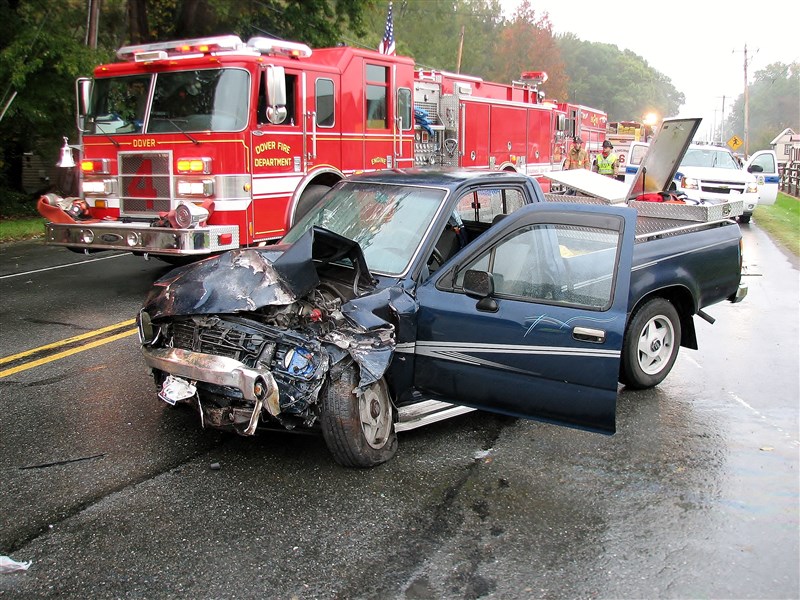