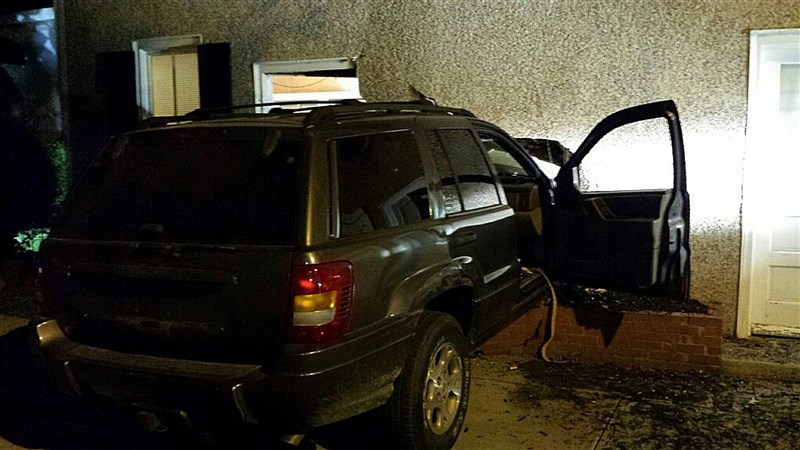 On September 7, 2013 at 0206 the Dover Fire Department was dispatched for a car into the structure at S. Bradford St. and W. Reed St. E3 was first on the scene to find a vehicle into the building as the result of a police chase. No patients were in the vehicle and no subjects were inside the business. Fire Chief West arrived on scene and assumed Command. It was determined prior to removing the vehicle from the building that there would be a need to reinforce the structural integrity so the building would not collapse. The Kent County Special Operations team was dispatched. After several hours of work, the building was reinforced. The vehicle was uneventfully removed. 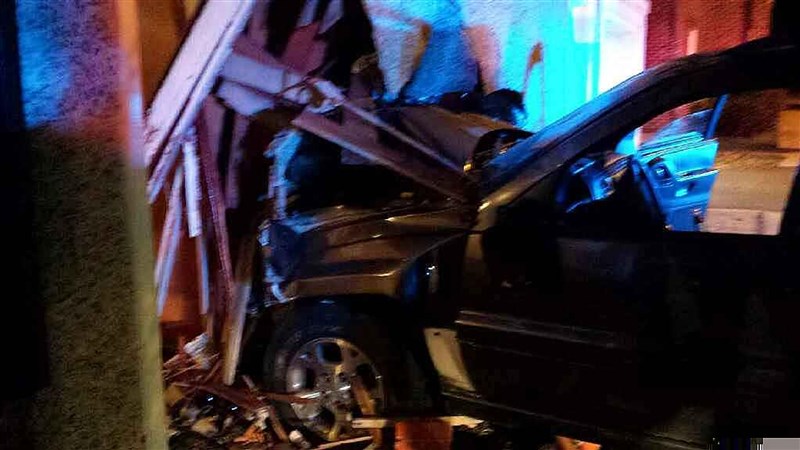