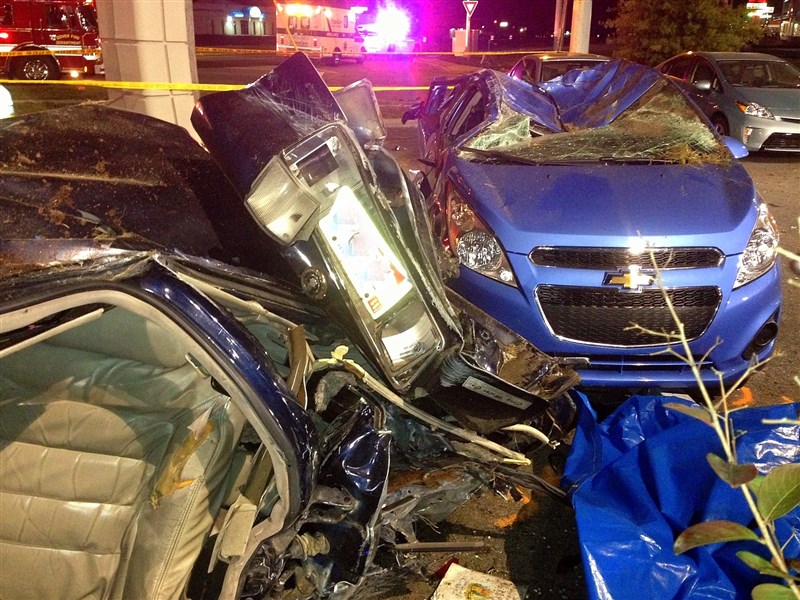 On October 22, 2013 at 2224, the Dover Fire Department was alerted for a rollover motor vehicle collision at 1127 S. Dupont Hwy. Fire Chief West was the first fire personnel on scene to find a vehicle that had left the highway and came to rest in a local car dealer’s lot. KCDPS Medic KM5 and City of Dover BLS unit A63 were on scene and advised Chief West that the driver of the vehicle had not survived the incident. E4 and E2 arrived on scene and secured the vehicles involved and R1 set up the light tower to illuminate the scene for Dover PD. The scene was turned over to the Dover Police Department for investigation. 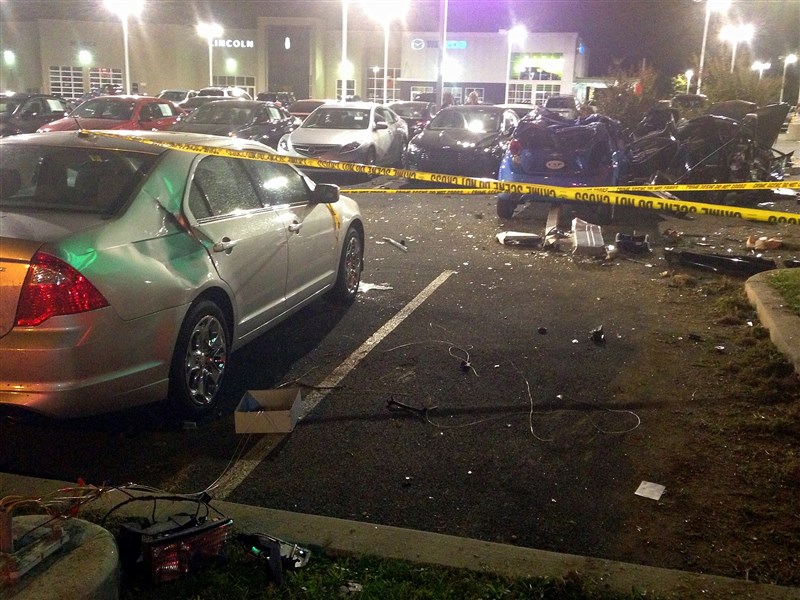 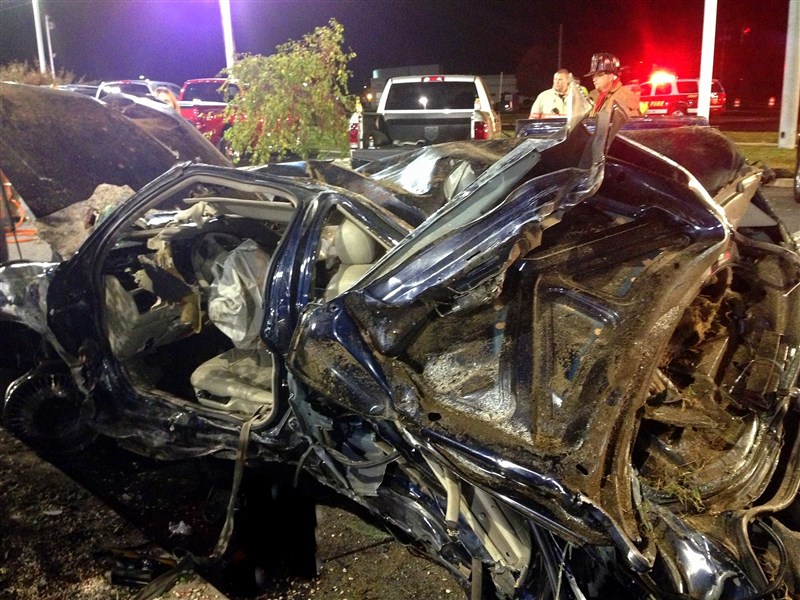