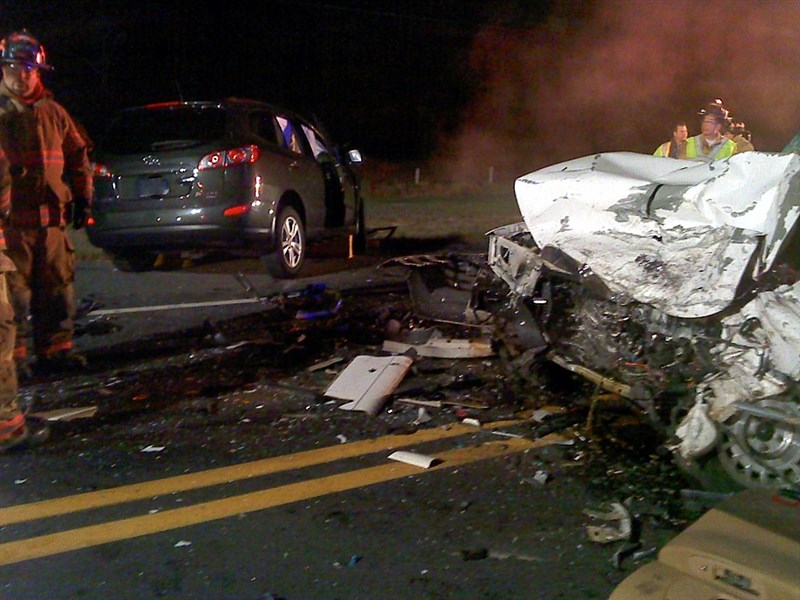 On October 26, 2013 at 0537, the Dover Fire Department was alerted for a serious motor vehicle collision on Scarborough Rd in the area of Mckee Rd. Asst Chief Hall was first on scene in the Duty Officer vehicle to find a two vehicle, head on collision with one subject trapped in each vehicle. E2 and E4 arrived on scene, stabilized the vehicles and began extricating the victims. Unfortunately, both drivers succumbed to their injuries and were pronounced at the scene. Units remained on scene for several hours illuminating the scene for Dover PD. 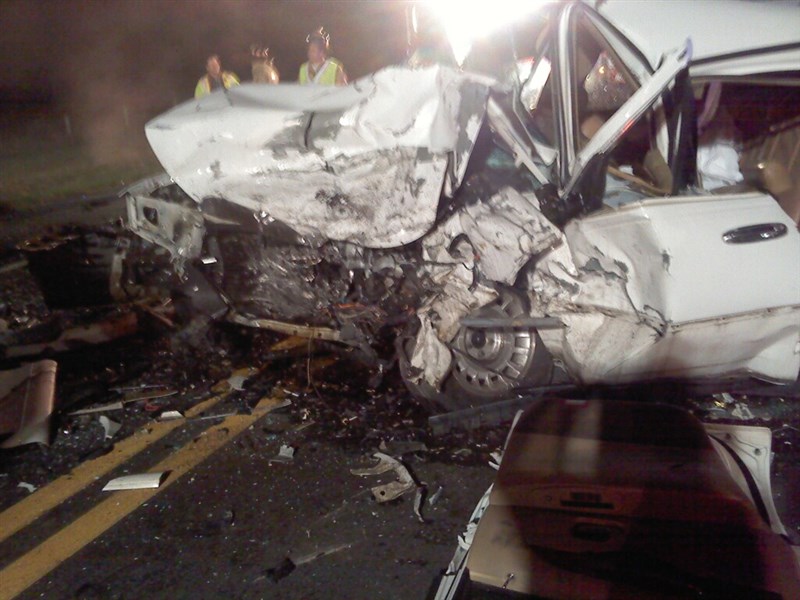 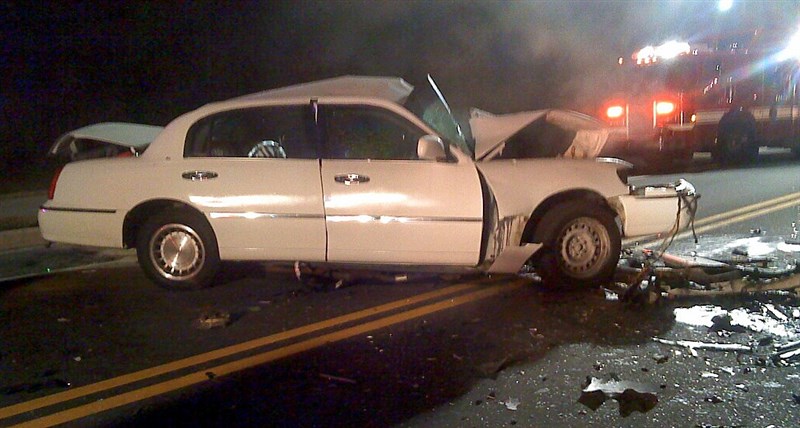 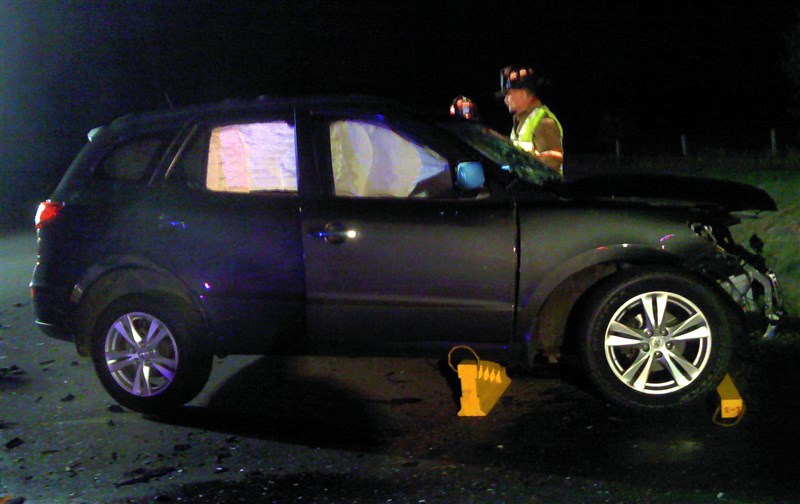